Why I Am Grateful the Pandemic Left Me Stranded in Australia 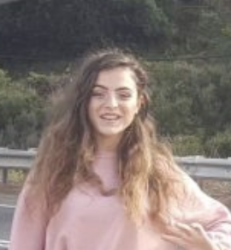 Locking down in Sydney, Australia mid-gap year was not part of my plan.

At first, Sydney locals seemed dismissive of the pandemics' ability to touch Australian shores. However, it wasn't long before unease began to creep into conversations.

As other United Kingdom backpackers rushed to fly home, I hesitated. I was committed to a nannying contract and had a long-term relationship to consider. Assuming COVID-19 was just going to be another health scare, I did not want to risk all that I had. I thought it would all quickly transpire. 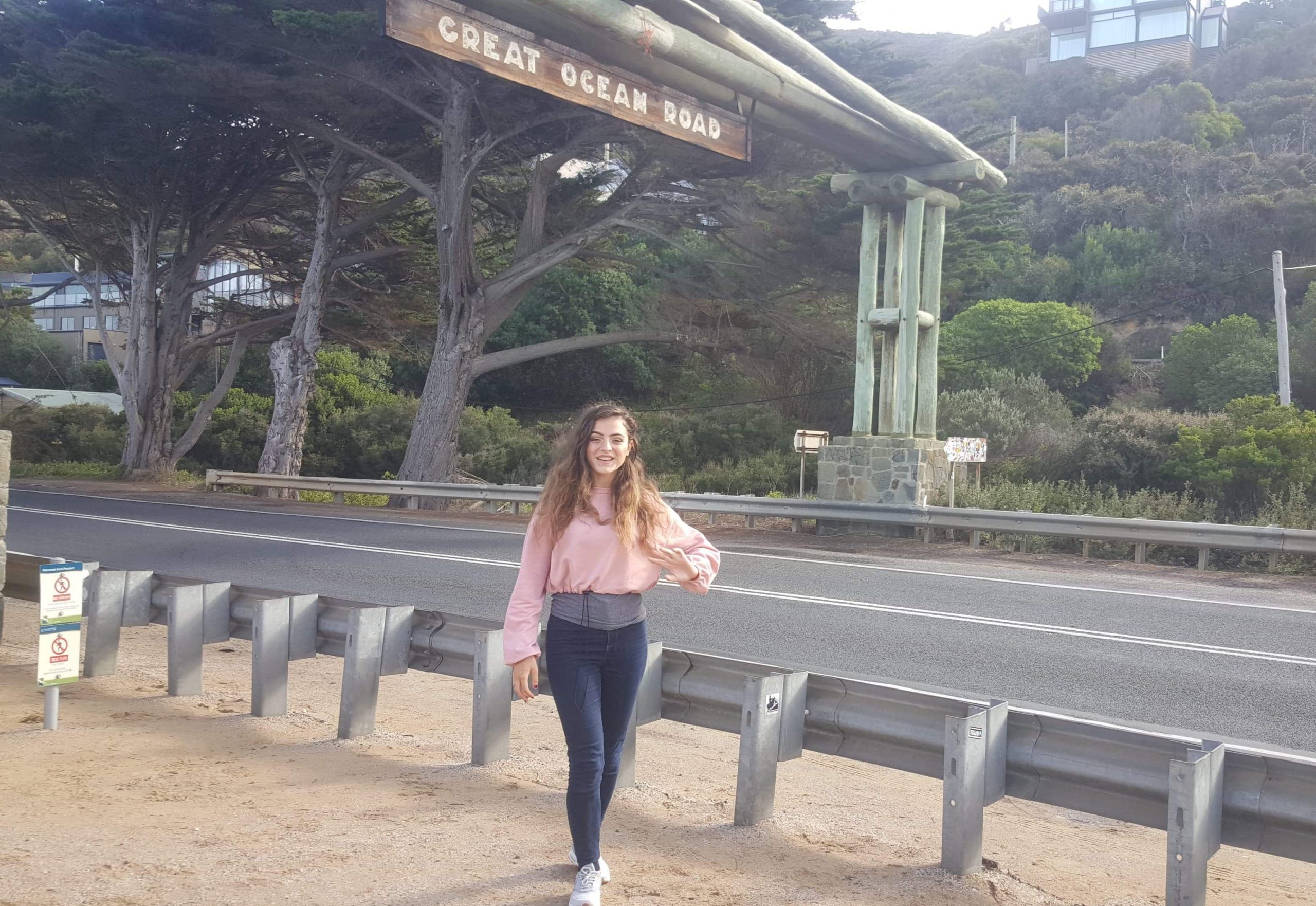 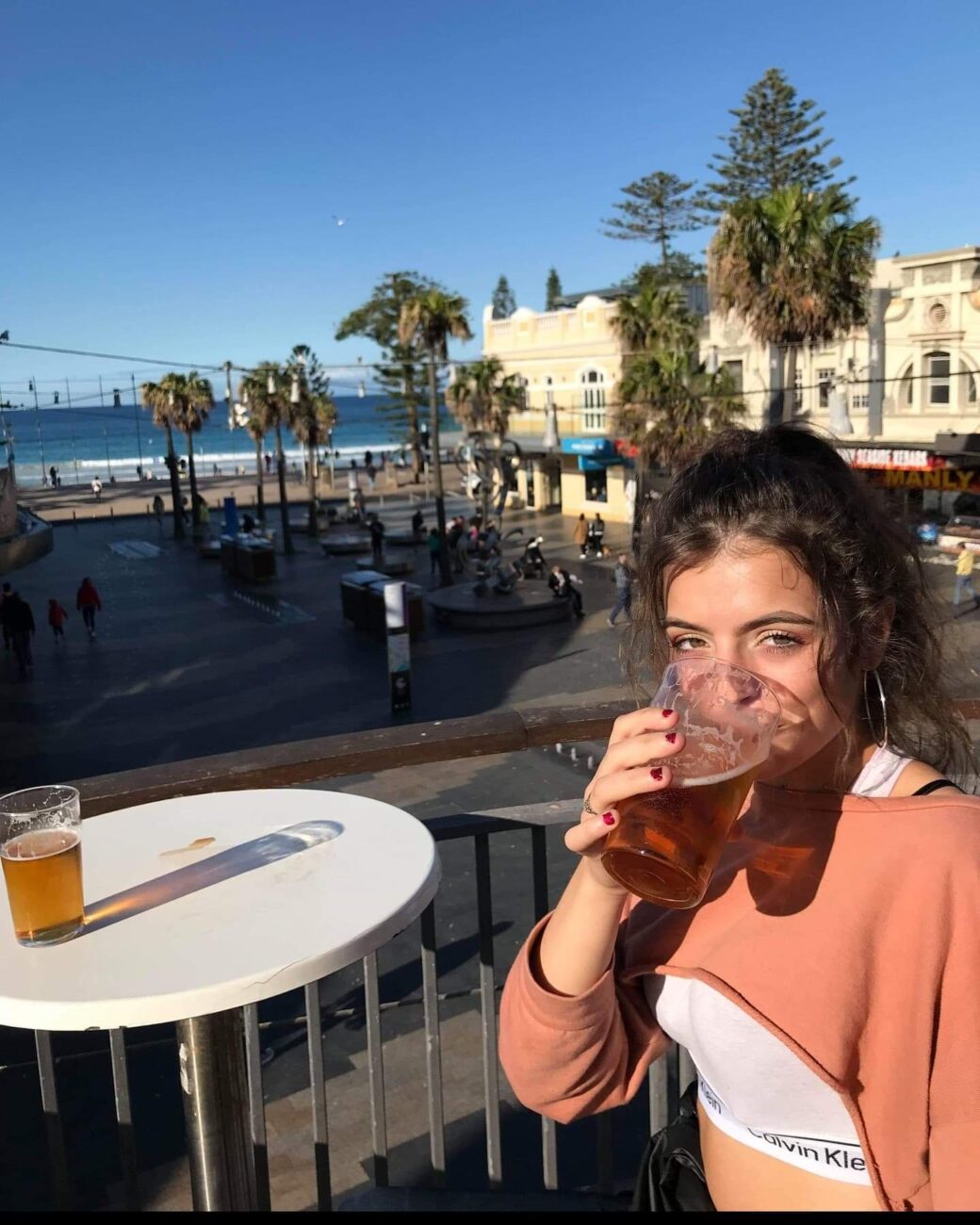 I hesitated a little too long.

In one week, international flights ground to a halt, Sydney entered a lockdown, and I became unemployed. With my life in a suitcase, I found myself on my boyfriend and his family's doorstep.

The following three months were dedicated to grueling and unfruitful job searching. It was hard not to be disheartened by the lack of success, especially when I had not experienced unemployment previously. Many advertisements specified that applicants had to be permanent residents or Australian citizens.

So, my visa limitations made it easy to feel brushed aside. I felt hounded by constant guilt and scared to be a burden on my boyfriend and his family, who had kindly taken me in.

The situation was far from how I had pictured my gap year, and I found my anxiety rocketing as my savings plummeted.

How bad was it in Australia? Not as bad as the rest of the world.

It is not until now, with restrictions gradually easing in New South Wales, that I feel a shift in my mindset. As flights home begin to spring up once again, I realize how grateful I am to be in Australia. 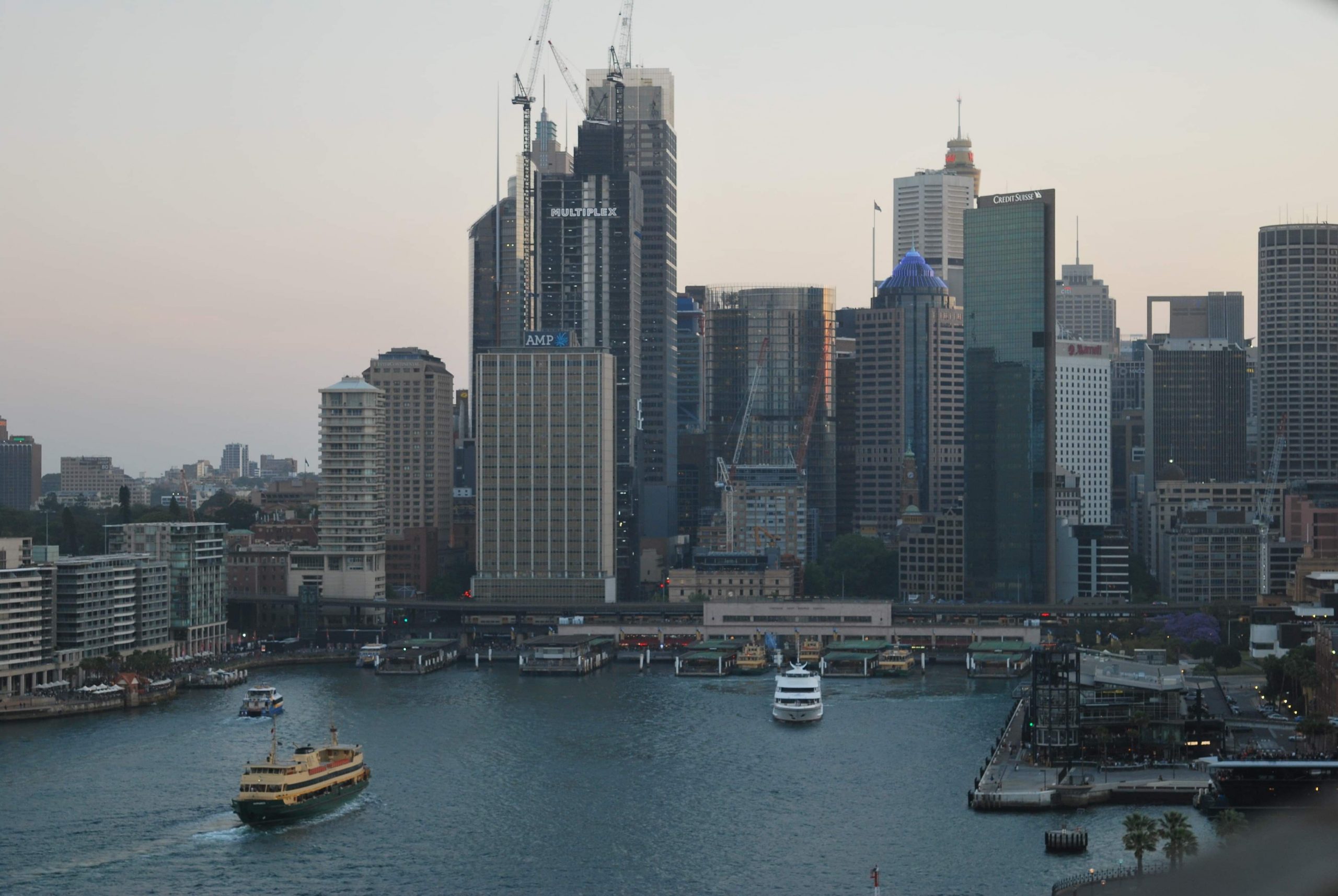 Views of Circular Quay from The Harbour Bridge 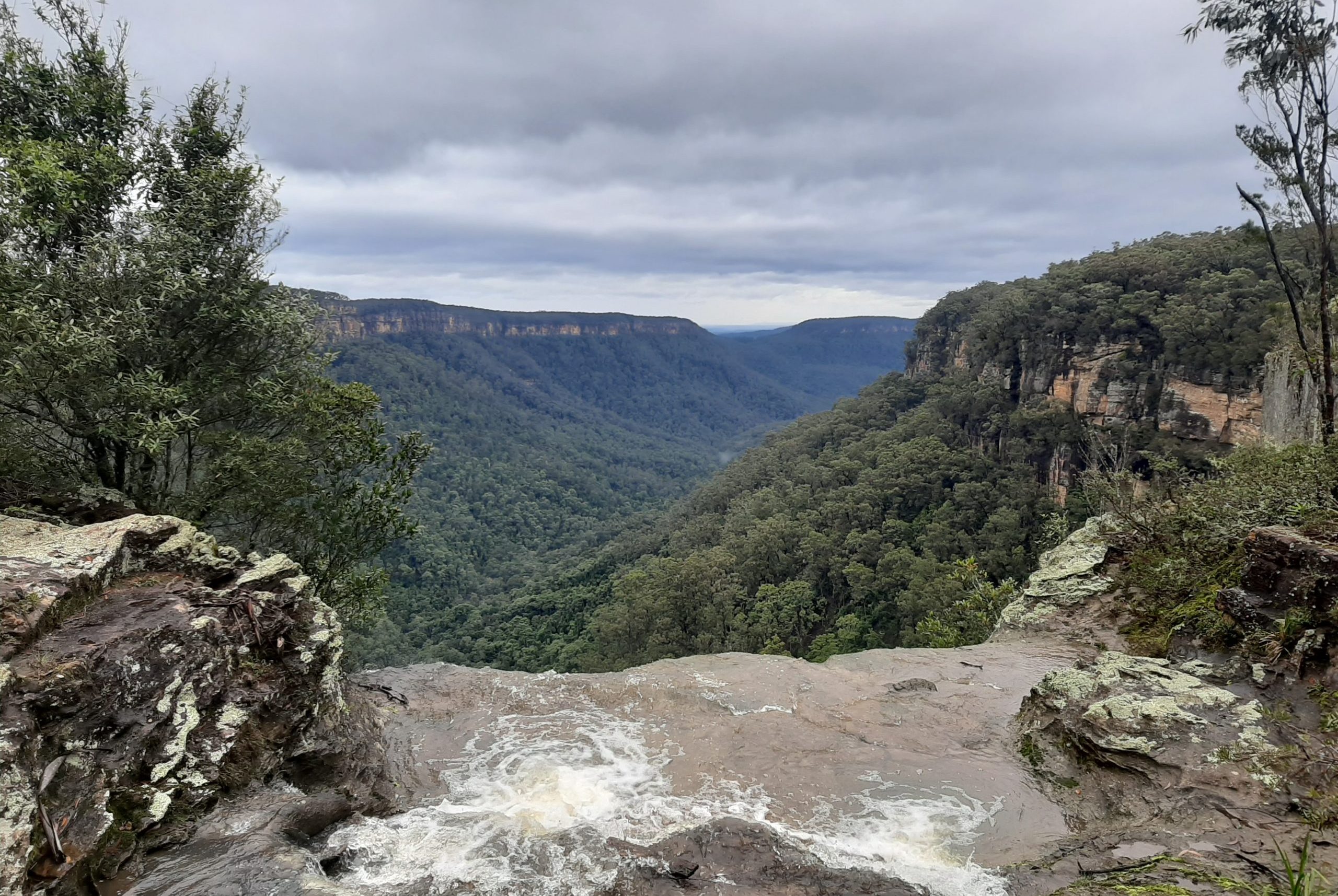 Was staying the right decision for myself and my relationship?

The instant decision to lockdown was a good one and as a result, the economy remains strong and restrictions are lifting safely and gradually.

While I'm not eligible for “job keeper” support to aid me financially through unemployment, I am fortunate to now benefit from Australia's economy. With each passing day, more job openings are arising as restrictions lift.

The instant decision to lockdown was a good one and as a result, the economy remains strong and restrictions are lifting safely and gradually. Click To Tweet

While living together for the past three months has had its challenges, I feel that we are luckier than the couples who had to face lockdown apart. Lockdown has allowed us to have a “trial run” at living together and demanded growth in our relationship and communication habits. And, of course, I have been able to get to know his family better. 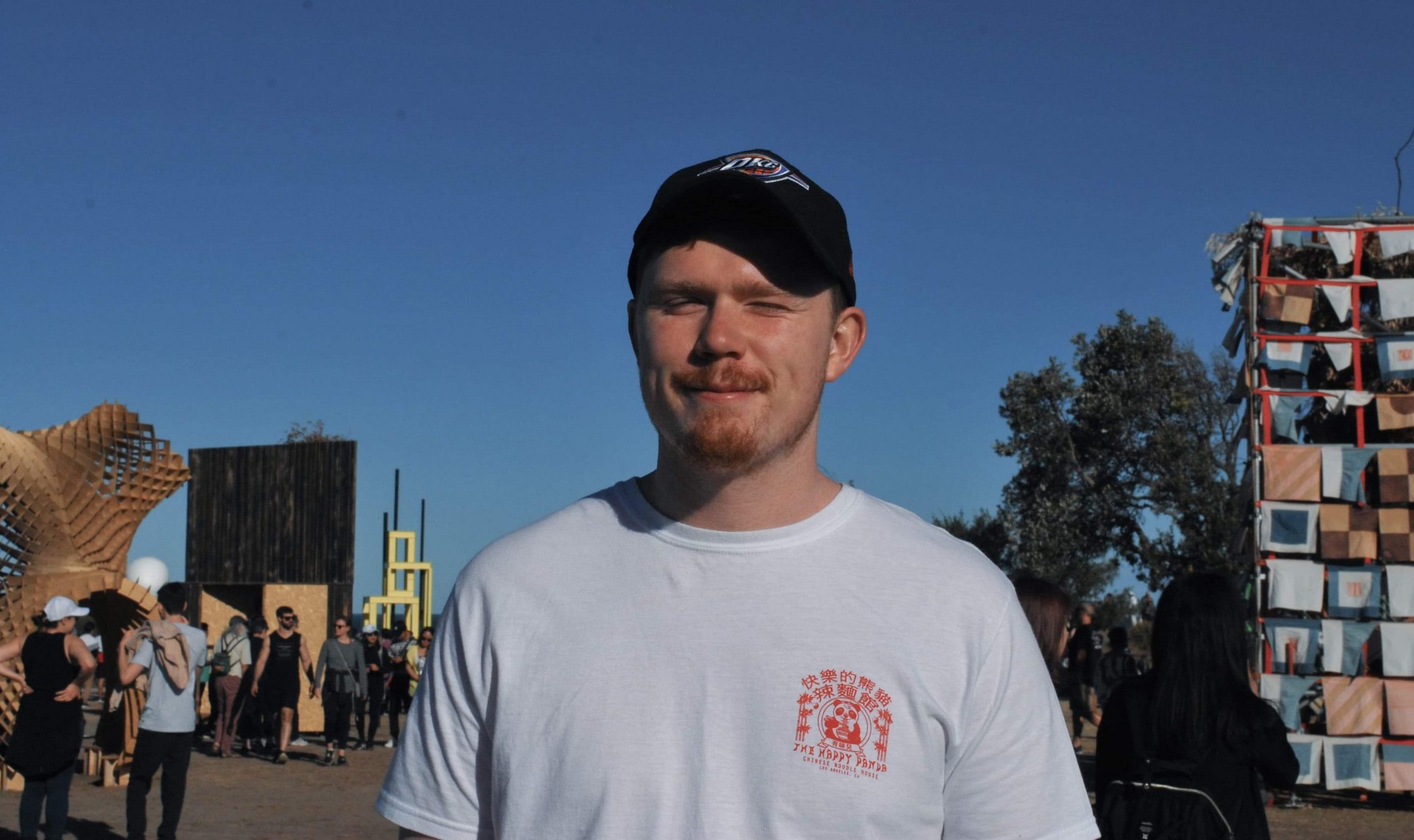 My boyfriend at the ‘Sculptures By The Sea' art exhibition, Sydney, Australia 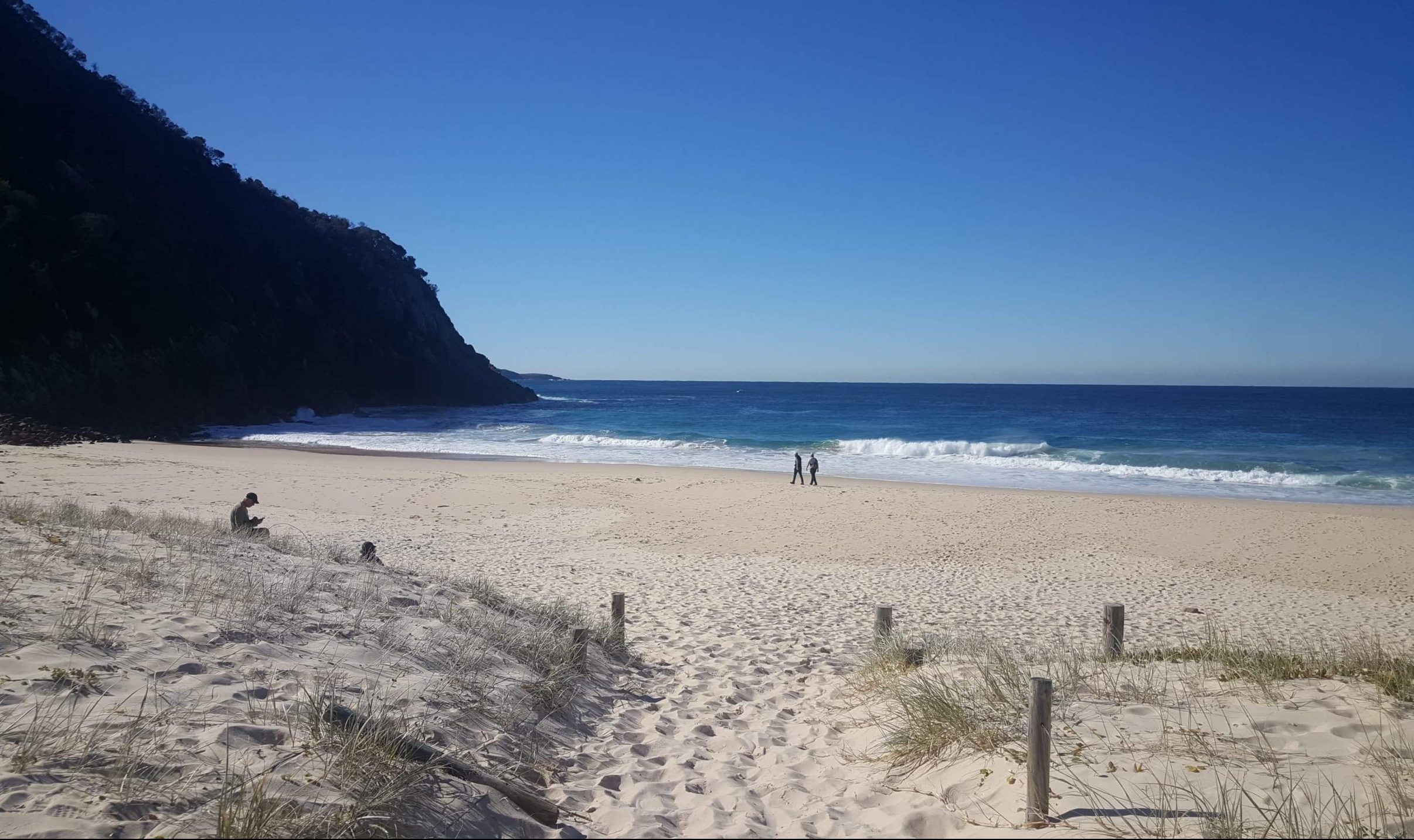 The Australian community was kinder than the media made it seem.

Negative media attention aimed at ‘tourists' has been another valuable life lesson, particularly in the aftermath of Scott Morrison controversially advising international visitors to “make your way home.”

This statement infuriated the thousands trying to do just that. Many were being faced by multiple flight cancellations, uncontactable airlines, and elusive refunds. It felt like international visitors were being treated as a scapegoat for the pandemic, despite abiding with restrictions. The amplification of negative attitudes towards foreigners by the media initially increased my feelings of anxiety and frustration.

However, once I decided to take a break from the news, I realized that wasn't the case.

It appeared more of the Australian community sympathized and supported those locking down in Australia as visitors. Across Facebook, locals were offering spare rooms and employment for those who needed it. In public, there was a genuine sense of an inclusive community.

I am grateful to have had the opportunity to see the best in people and the chance to learn to ignore the worst.

Remaining in Australia has also allowed me to continue experiencing the Aussie culture which was the whole reason behind my gap year in the first place!

As recreational travel restrictions have been lifting, I have been able to visit the Southern Highlands, South Coast, and more of New South Wales. Even during the strictest weeks of lockdown, I feel grateful for walks along local bushwalks or for quick dips in the sea. 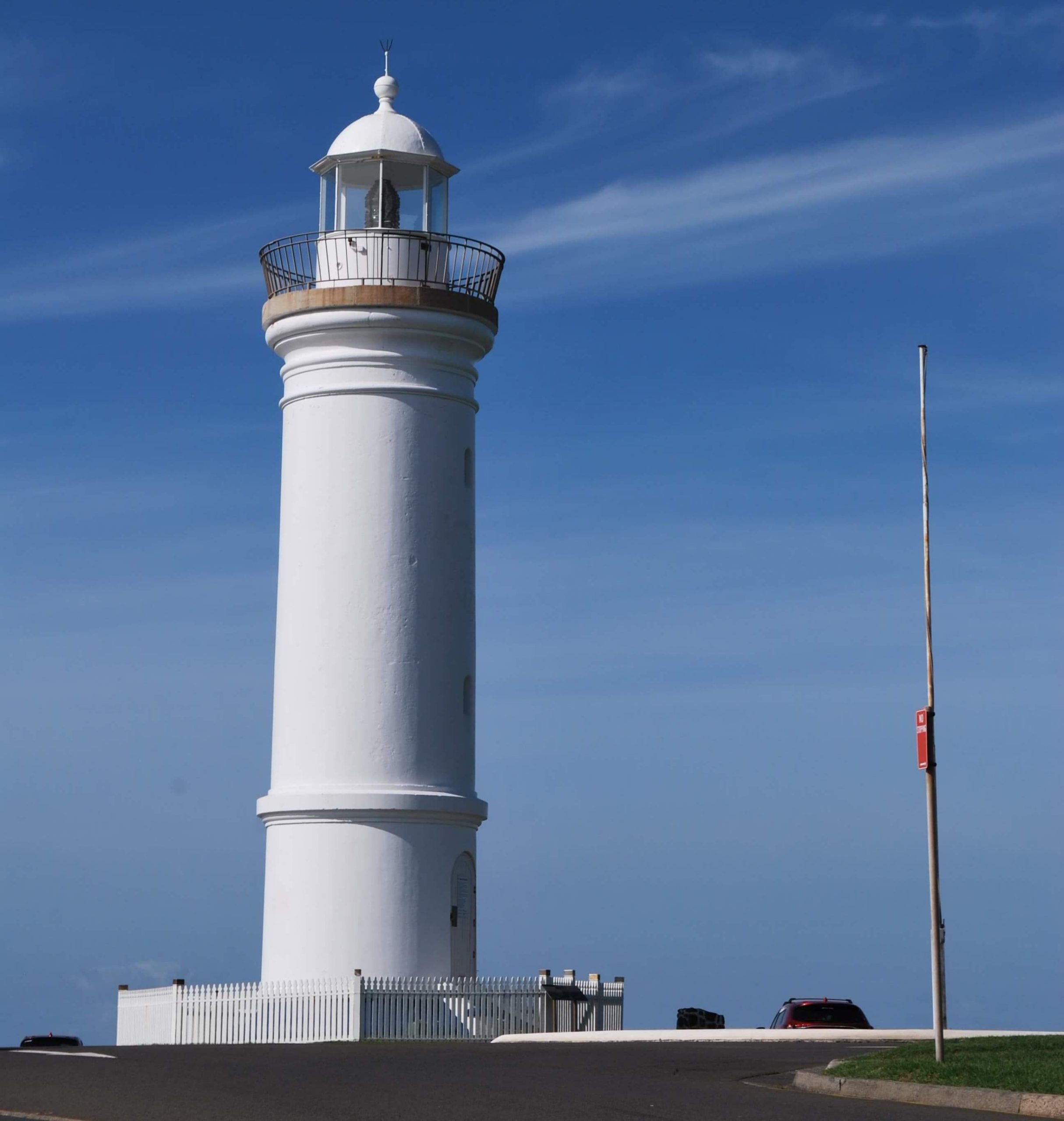 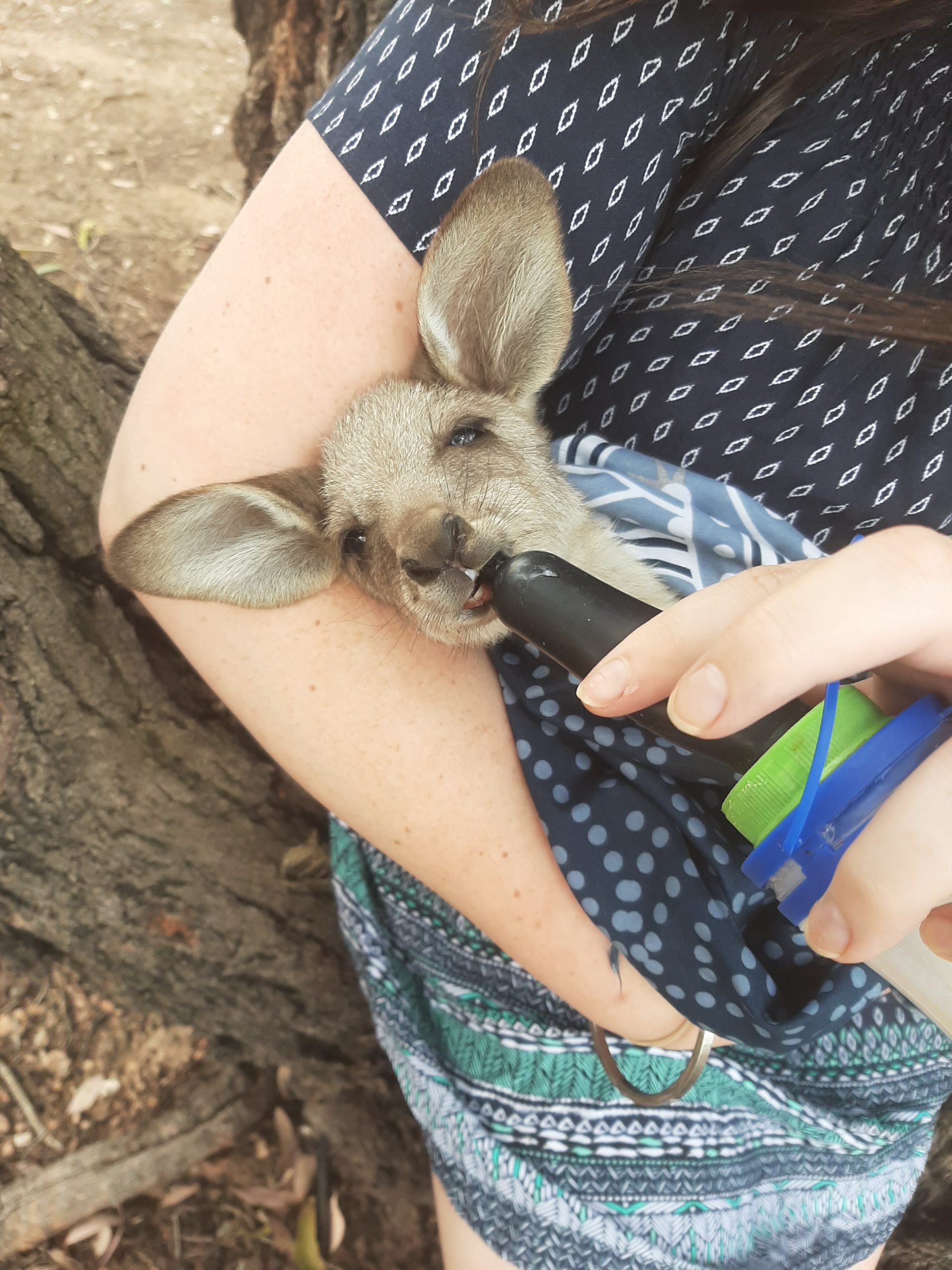 On the path back to normality, one day at a time.

COVID-19 stranding me in Sydney was undoubtedly a challenge but in hindsight, I believe it was a positive one.

After three months of job searching, I have secured my first job after the outbreak and am due to begin a pet-sit on the Central Coast for two dogs in a week! Despite the raging global calamity, normality seems to be at least partially on the path to restoration.

My advice for anyone in a similar situation is to sit tight and take things day by day. Celebrate small victories, practice self-care, and trust that you will come out fine on the other side no matter what.

Celebrate small victories, practice self-care, and trust that you will come out fine on the other side no matter what. Click To Tweet 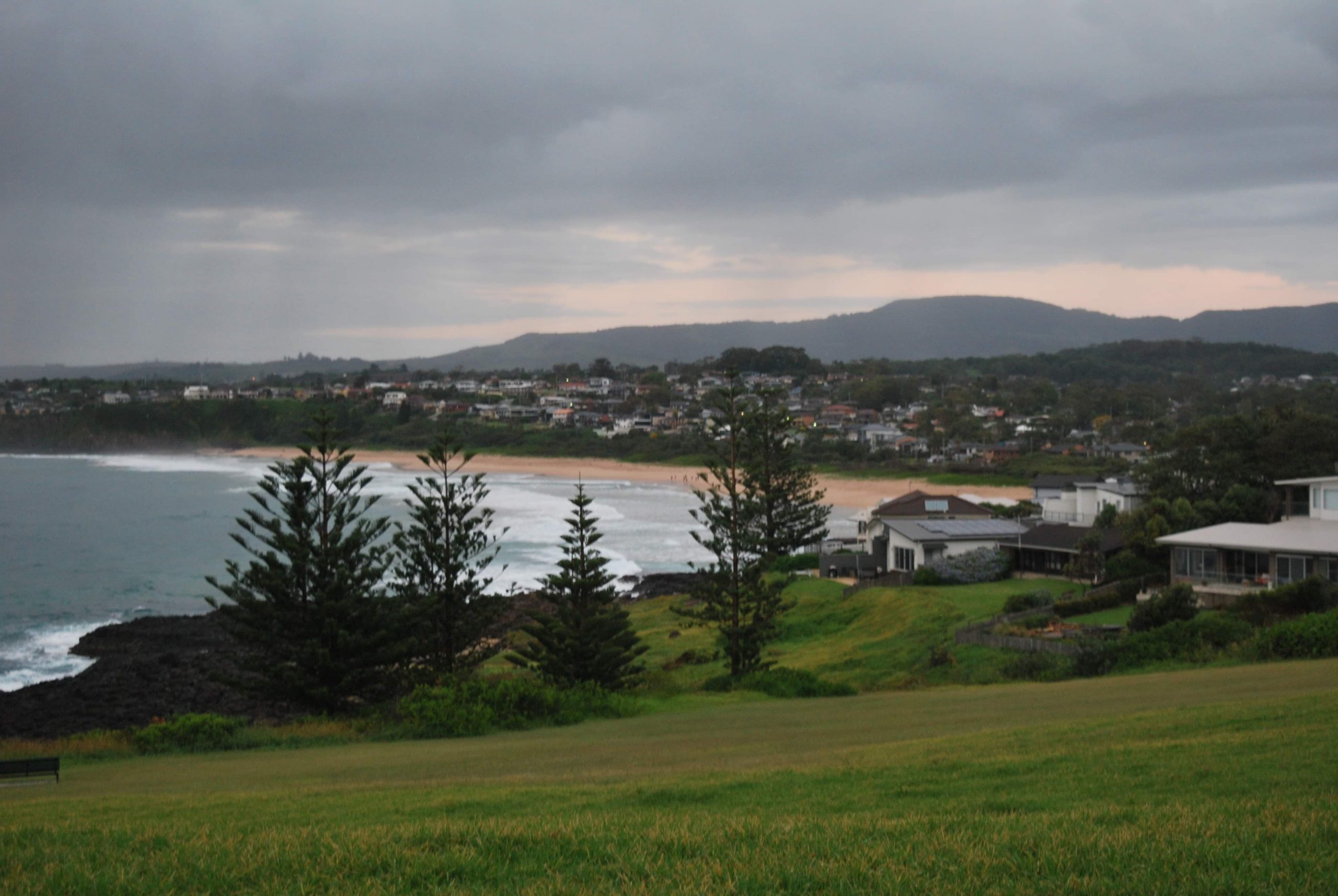 What plans did COVID-19 disrupt for you this year? Share in the comments. 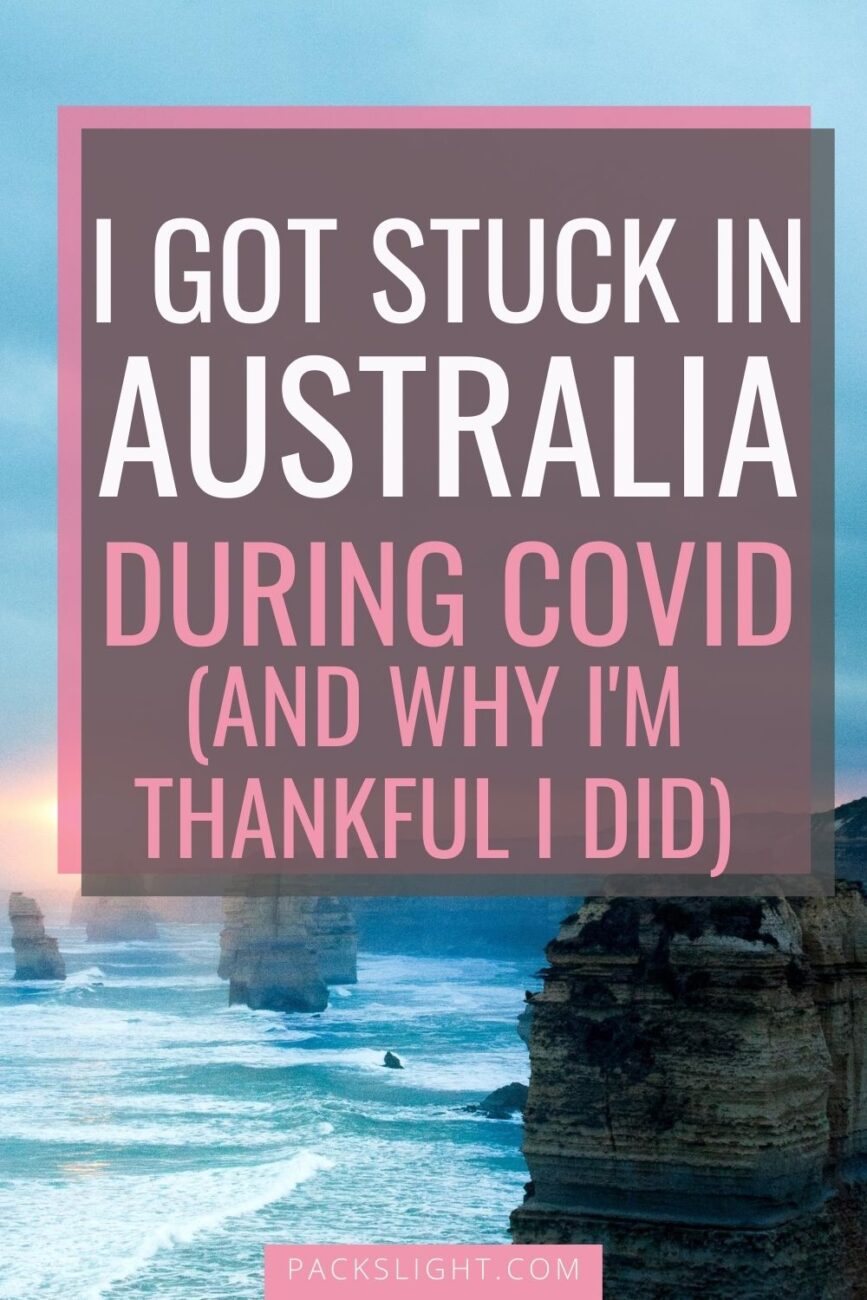 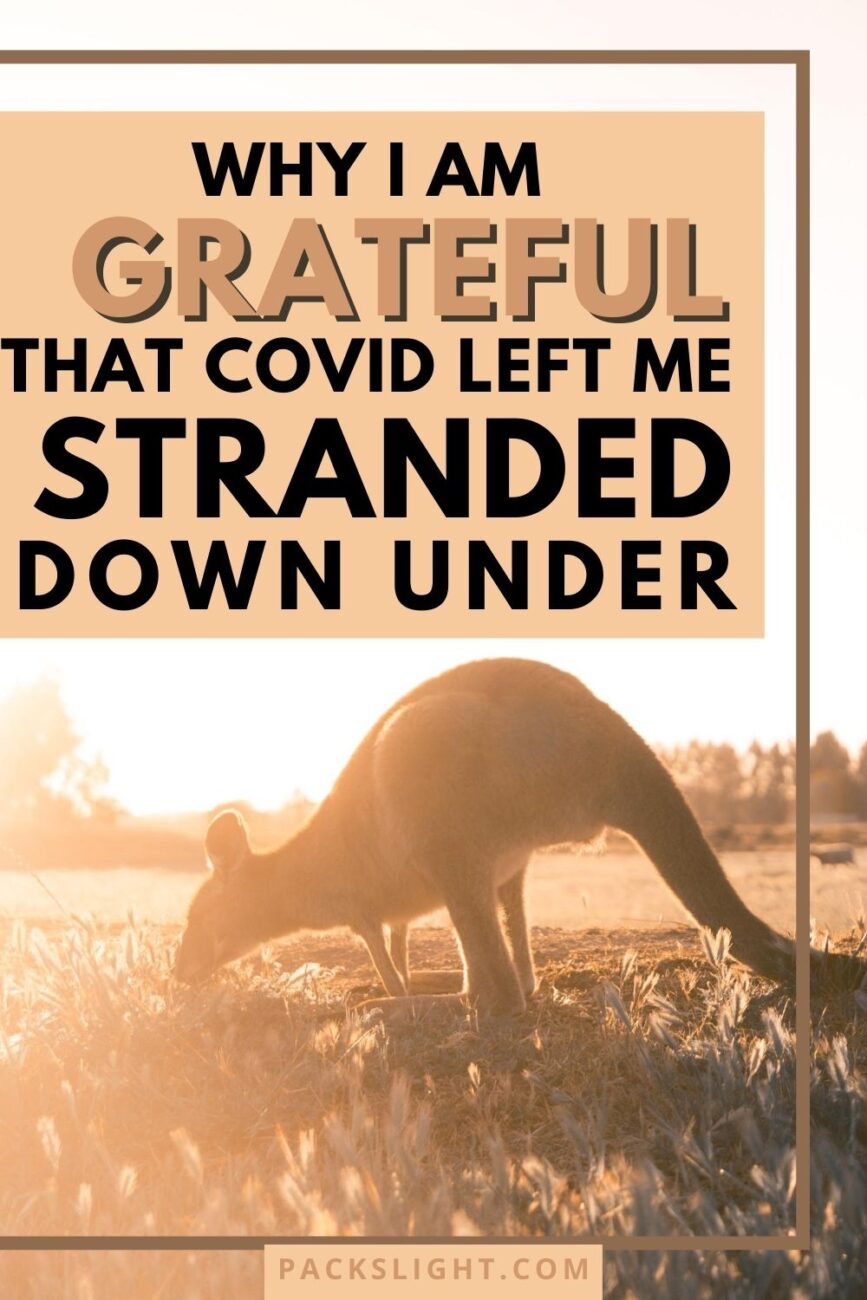 7 Strategies to Help You Cope With Your Anxiety While Traveling