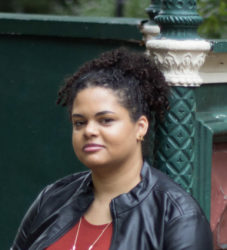 Aisha Springer
Aisha Springer is the creator of the Urban Escapist blog. She's always been drawn to diverse people, cultures, languages, and places .She lives in Baltimore, grew up in the DMV, and her family comes from Germany and Barbados. 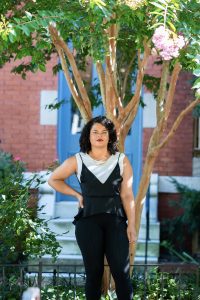 Baltimore, Maryland is debatably one of the most underrated cities in the United States. Most well known for its reputation for violence and events like the Freddie Gray protests, you don’t find it high on many people’s travel checklists.

But as much as Baltimore has its challenges to overcome, it also has a lot to offer.

Baltimore has some gorgeous architecture to appreciate

The first thing many people comment on when they enter Baltimore is the beautiful architecture.

Many buildings date back to the 1800s and the city has historic neighborhoods like Bolton Hill, Federal Hill, and Fells Point, where brownstones are perfectly preserved, brick and cobblestones remain, and plaques share the area’s history.

It’s called Charm City for a reason and this is it. Plus, the city is the capital of Catholicism (it has the oldest Catholic diocese in the country!) so you can find some intricate church architecture.

Aside from its architecture, Baltimore has a vibrant art scene. From fine art to street art, Baltimore has it all. You can stop by the free Walters Art Museum or Baltimore Museum of Art, or take a driving mural tour across multiple neighborhoods.

The home of the Maryland Institute College of Art (MICA), Baltimore School for the Arts, and a strong art activism community, the creative in you won’t be disappointed.

Like any city worth a trip, Baltimore has a diverse and growing food and drink scene. You can find food from the cultures representative of the city’s population—soul food, Polish food, Mexican food, plus plenty of others like Peruvian, French, Korean, Indian, and the list goes on. Not only that, there are establishments for every level of bougies.

Want something upscale and expensive with a view? Try The Bygone at the top of the Four Seasons Hotel in Harbor East for mixologist-made cocktails and birds-eye harbor views.

Need something inexpensive, down to earth, and a little gritty? Head to the second floor of Ottobar where drinks are reasonably priced, the DJ is good, and stickers and scribbles cover the walls. 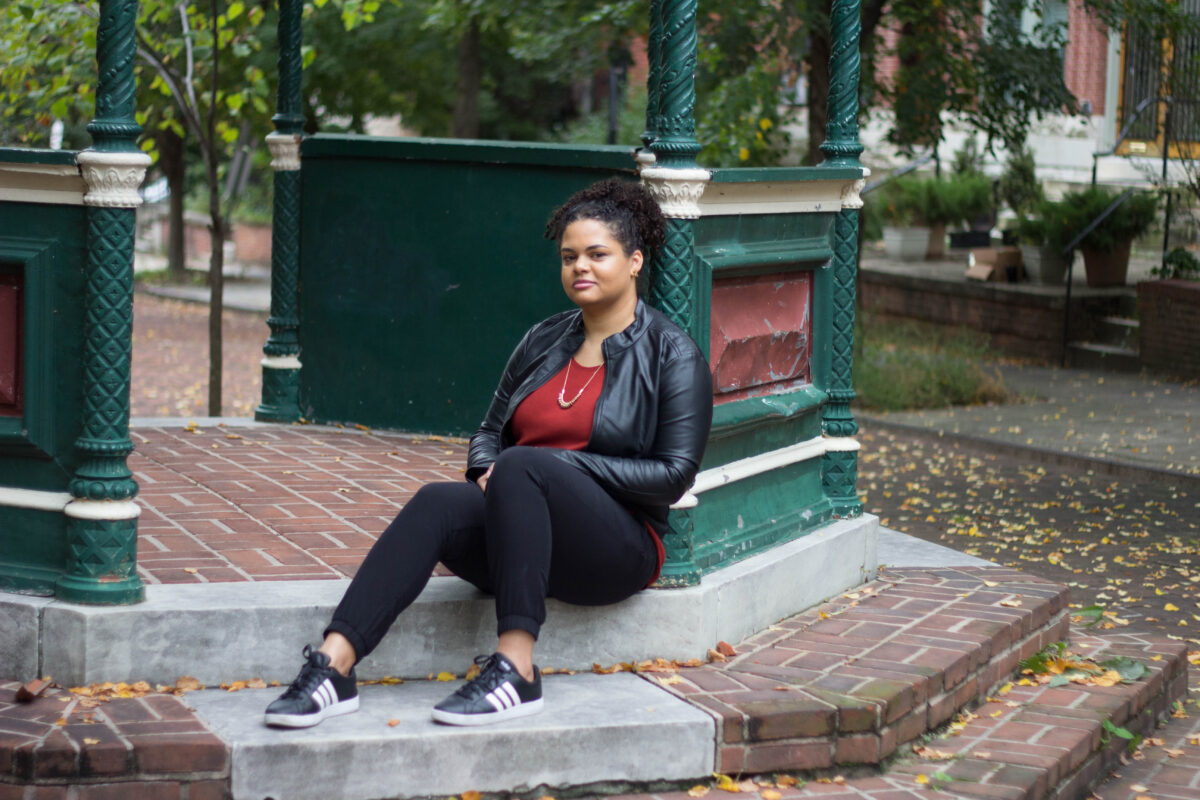 Stroll through the many green spaces in Baltimore

Most wouldn’t assume the words ‘nature’ and ‘Baltimore City’ go together, but you’d be surprised by how much nature can be found in and around the city.

Check out the expansive Druid Hill Park and Patterson Park to walk, jog, picnic, or have an outdoor party at one of the pavilions. If you like to be by the water, visit Canton Waterfront Park and take in the view while sitting on the rocks at the water’s edge or on a blanket in the grassy areas.

On the edge of the city, Gwynns Falls/Leakin Park offers areas so heavily wooded, you wouldn’t even know you’re in the city.

And we can’t forget the people of Baltimore. Baltimore is definitely a city of characters and has a small-city, the tight-knit community feels. If you live here long enough, you will run into people you know all the time, which can be a good or bad thing. But if you’re just visiting, simply enjoy the friendliness in the time you have. 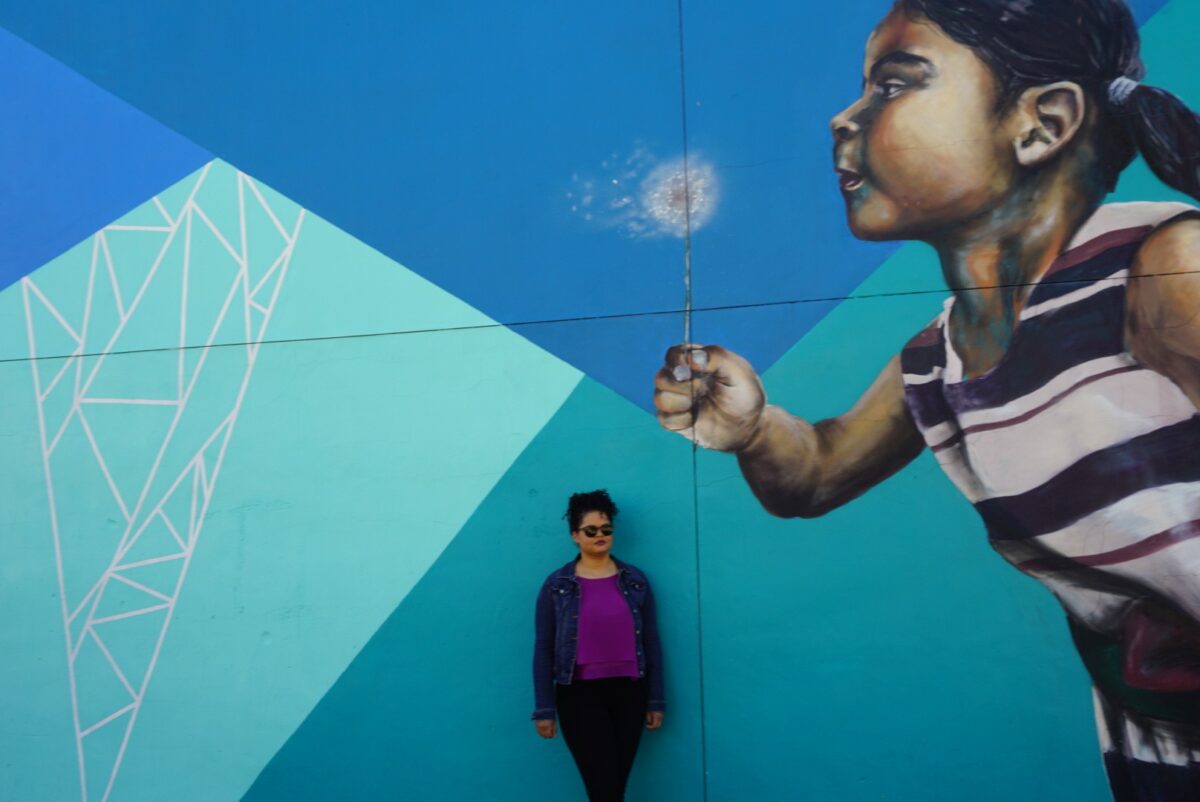 Baltimore is an obvious stop road tripping the East coast

Lastly, make it a road trip! If you’re along the East Coast, DMV, Mid-Atlantic area, it only makes sense to stop in Baltimore!

Less than an hour from Washington, DC, two hours from Philadelphia, and four hours from New York City, and right off of the I-95 corridor, it’s an easy stop.

Hopefully, this helps to convince you that Baltimore is an underrated city worth visiting but don’t take my word for it. Explore it for yourself – you won’t regret it! 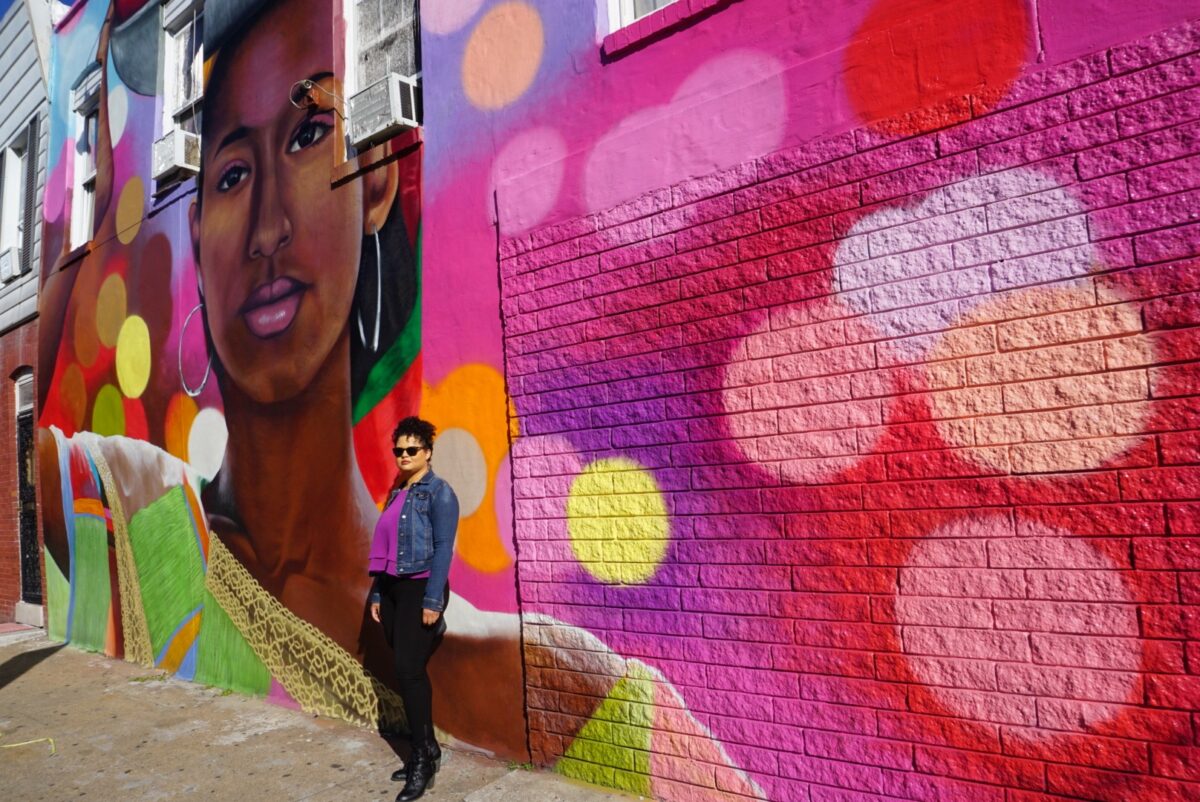 Have you visited Baltimore before?
Pin one of the below images to save this article for later, and let’s chat in the comments! 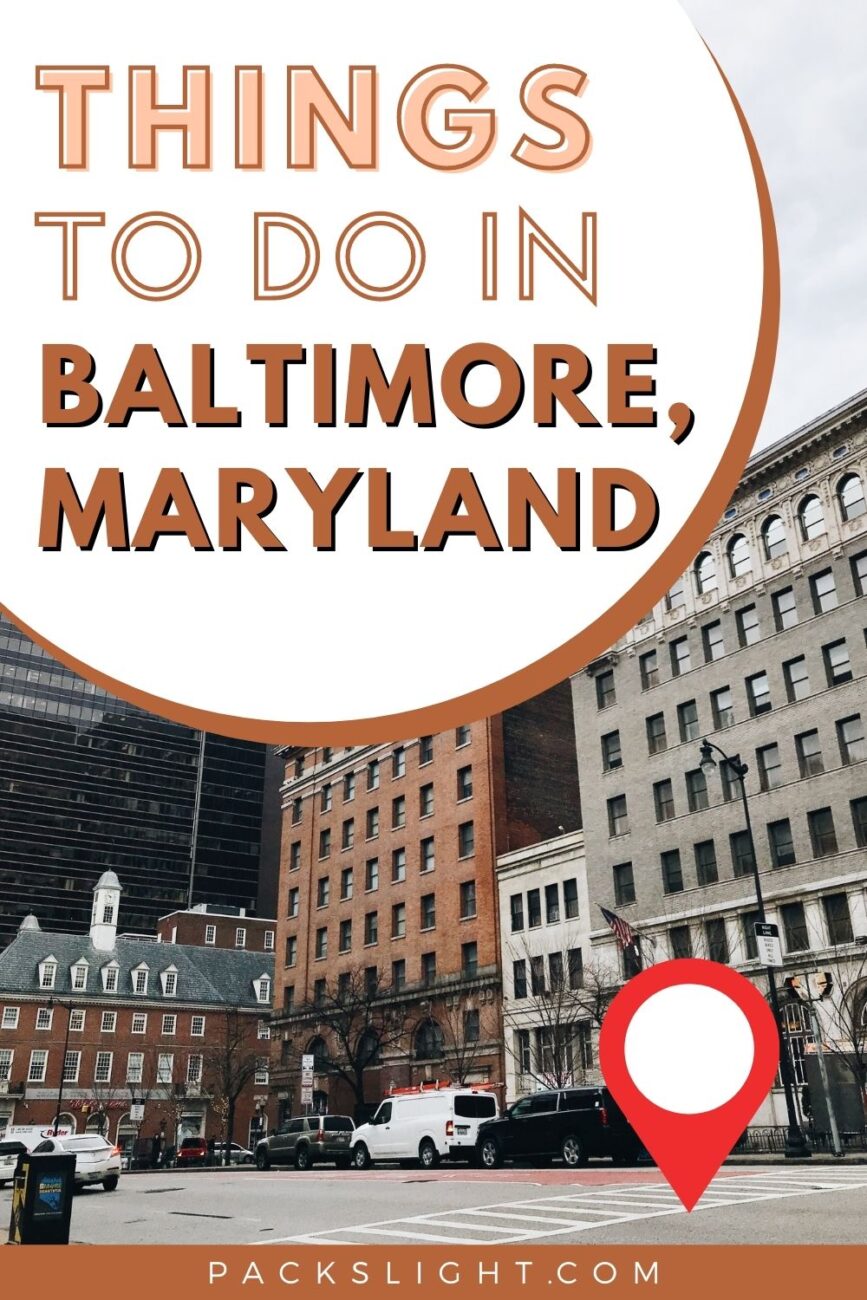 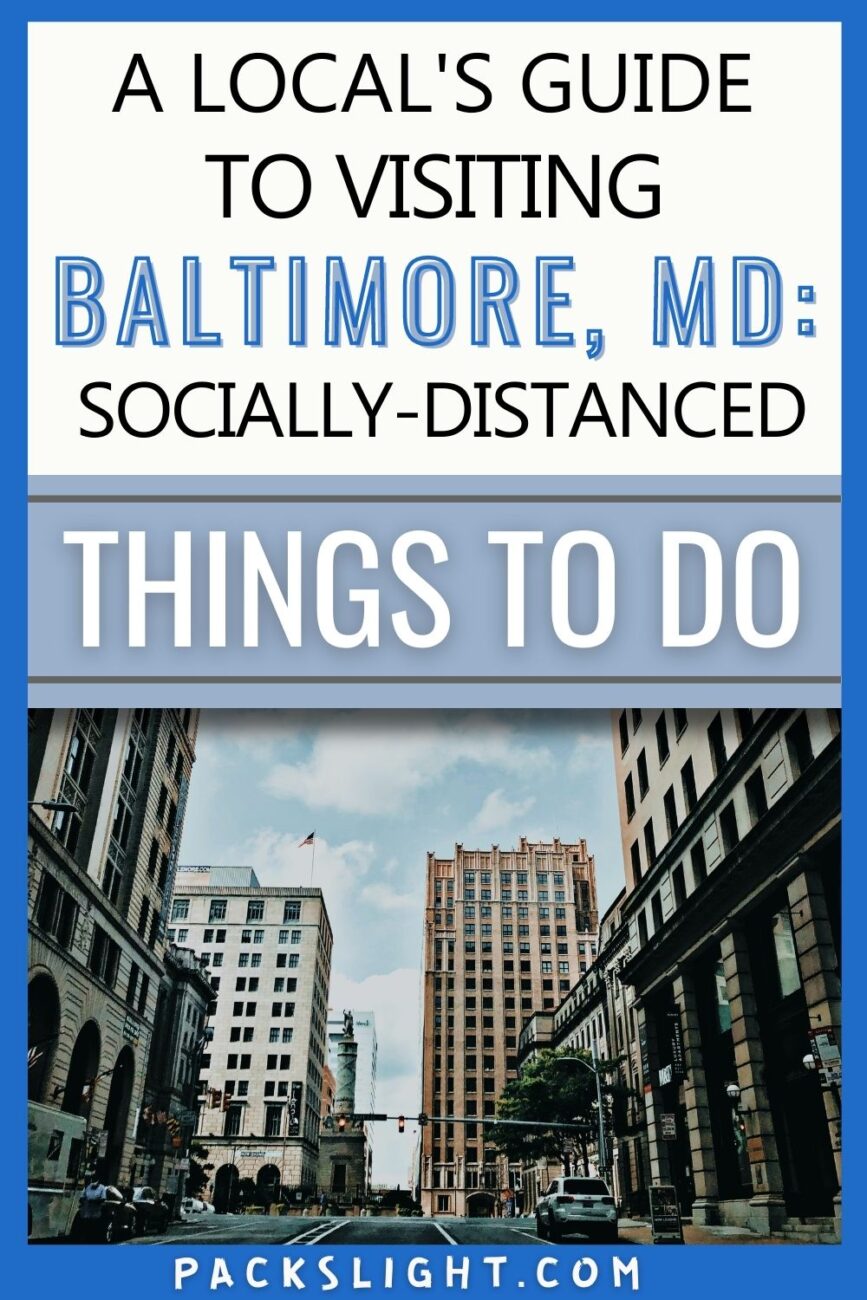